Amalia was staring straight into his eyes while she was offering him basic information about her and her studies, about her summer plans and all sorts of other trivia he felt he needed to know. It wasn’t about a part-time job that would reduce the number of boring hours a week over her summer holiday, nor was it about supplementing her income or providing additional experience for her resume. It didn’t matter that she was still using a very distant, neutral and polite tone of voice, Amalia already knew that those warm, boring summer hours would be filled with something else, perhaps more exciting than the tedious tasks of an assistant. Yes, it was the right moment to finally have an affair with a married man, with the married man in front of her, and while they were both debating university and job related matters, they became aware that they knew more than enough about the person they were looking at from their mutual friend, the one who enjoyed idle gossip so much. She had no doubt he felt the same, and even if he hadn’t, her arrogance still wouldn’t have allowed her to think otherwise. Amalia found Robert intelligent, intriguing and strong enough in order to consider him the one to make the final cut; besides, she welcomed the new challenge he presented and the change of direction he was bound to bring into her life.

“So do you have a boyfriend?” The sudden, rudely intrusive question almost shook her new resolution to the core – could she have actually misread him so badly? Was he really that ordinary and if so, how come she had missed all the signs that normally accompany such stereotypical individuals?

“I find that people tend to have a very personal, subjective image of terms such as the one which you’ve just mentioned. I do know men and boys, and some of them are even friends of mine, while others are something else altogether; and some are just acquaintances. Regardless of whether this is relevant to the topic we were discussing or not, I hope at least it answers your question.”

Actually, it hadn’t. He had uttered the out of context question without even thinking of what he was saying, during a very brief intermission in their conversation and he could now see very clearly that it had been ill-received, judging by her vanishing smile and the very vague and cold answer. Other girls… women… girls… would have tried to act coy, some would’ve tried a flirty response, their egos hugely tickled by his awakened interest, whereas she dismissed him with a non-answer, clearly penalizing his lack of finesse.

If you want to read Parallel Lives, click on any of the following links: 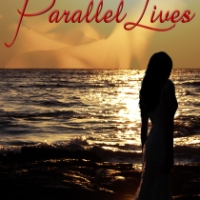 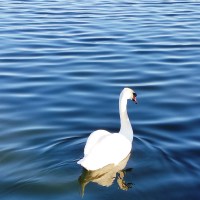 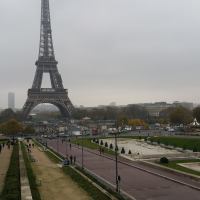 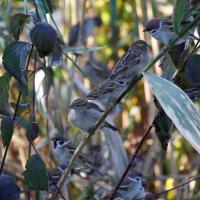 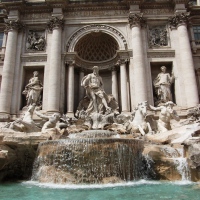